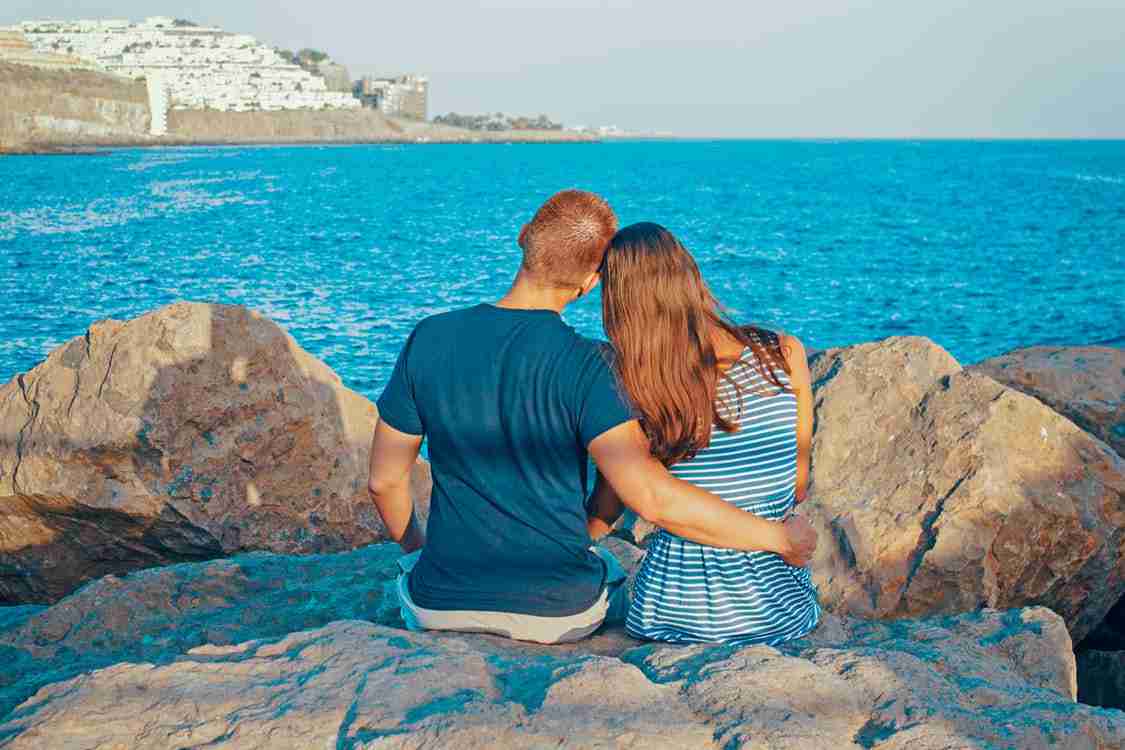 My worst dating experience began promisingly. I’d met a guy online – he was interesting and good-looking, and we had great conversations. When he asked me out, it was a no-brainer, and when we met, he actually looked better than he did in his profile photos. He was smart, funny and had a great job. Midway through our date, his phone started buzzing. It was his wife. Supposedly they’d separated very recently, but he was still living in their house and she very much thought their relationship was intact.

No doubt you have a terrible dating story (or many stories) of your own. Even after that terrible date, my friends and family told me I was being too picky, and that unless I relaxed my standards, I’d never get married. Ultimately, I decided that was ridiculous. If I was looking for someone to spend the rest of my life with, why wouldn’t I be as choosy as possible?

So I began a month-long experiment, analyzing the profiles of popular online daters and their behavior on dating sites. What I discovered surprised me, to say the least. It also led me to my husband. Here are my top 10 tips for online dating based on my experience.

Develop a strategy before you begin. What, exactly, are you looking for? Create a shopping list and be as specific as possible. Rather than saying “someone who wants kids”, get granular. Say that you want someone who wants two kids, about three years apart and is willing to go through fertility treatments with you should pregnancy become a problem. Part of making your list is defining what you want.

Once you’ve thought of all the traits you want in a mate, prioritize them. Think about the characteristics in the context of previous relationships, your friends and your family. Develop a scoring system. Allocate points to your top 10, and fewer points to the second set of 10‑15 characteristics. Decide the lowest number of points you’ll accept in order to go out on a date with someone. This is basically developing a handcrafted algorithm, just for yourself.

Pick a few websites to use. Match.com is a more general environment with a lot of options. People who use Tinder tend not to be looking for long-term relationships. It’s OK to use two or three sites at a time. Bear in mind that you’ll want most of the features activated and that some sites can be expensive. See our top3!

For the most part, dating sites aren’t doing anything particularly mysterious. Sites mostly create taxonomies and match users based on their answers. In some cases, sites look at the gap between users’ answers and their behaviors. For example, you might say that you prefer a very tall man with dark hair who is religious, but mainly click on profiles for shorter atheists. The algorithm, in that case, would try to match you according to your behavior. But maybe you’re clicking on all of the profiles, even those that don’t match your preferences or sitting next to your sister, and she’s also looking for a boyfriend – one who’s short and blond. In that case, the algorithm won’t work either. It’s best to treat dating sites as giant databases for you to explore.

Long profiles typically didn’t fare well in my experiment. I think that for thoughtful women, or women who are quite smart, there’s a tendency to give more of a bio. Popular profiles were shorter and intriguing.

Ever wondered why Upworthy and Buzzfeed are so popular? It’s because they’re masters of the “curiosity gap”. They offer just enough information to pique interest, which is exactly what you’d do when meeting someone in person for the first time. This doesn’t mean your profile should start out with “9 Out of 10 Londoners Are Completely Wrong About This Mind-Blowing Fact” or “You’ll Never Believe Who This Banker from North Yorkshire Wants to Date …” But it does mean describing yourself in about 97 fascinating words.

Don’t try to be funny

Most people aren’t funny – at all – in print. What you say to your friends at the pub after a few pints may get a lot of laughs, but that doesn’t necessarily mean it’ll translate on a dating site. The same goes for sarcasm. Often, people who think they sound clever instead come off as angry or mean. Here’s a good tip: after you’ve written your profile, read it aloud to yourself.

It’s good to give examples of your likes and dislikes but bears in mind that you may inadvertently discourage someone by getting too specific about things that aren’t ultimately that important. I love to Curb Your Enthusiasm. As it turns out, my husband particularly dislikes that show. If I’d have gone on and on about Larry David in my profile I wonder if he’d have responded.

In my experiment, I found that certain words (“fun”, “happy”) made profiles more popular. Talk about what excites you, or paint a picture of a really great day that you would want to be a part of. Would you date you?

Don’t just reuse old photos or copy your profile from a dating site to dating site. There are a lot of parallels between online dating and marketing: you must know exactly who your audience is, who you want to attract and what’s most likely to hook them.